An Excerpt from the book: Frozen Assets

by Mark A. Lund 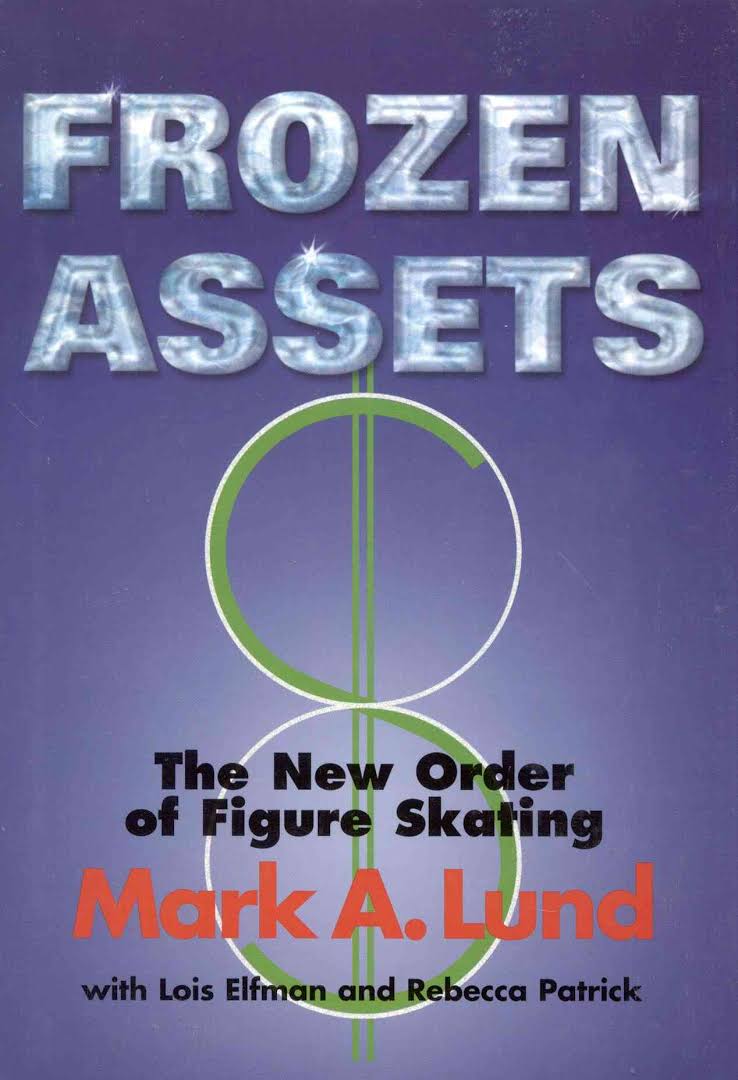 Kenneth Feld, the president and CEO of Feld Entertainment, has the most available jobs for figure skaters via his global Disney on Ice tours. The skaters in Disney perform 10 to 12 story-based shows a week. Though the skaters won’t make it on television, and the pay is far less than the superstar-driven tours, these are good, steady jobs.

In 1979, Feld bought the North American segment of the Holiday on Ice touring show, shut it down and started a show with an entirely new look-one based on Disney tales. While everybody in skating talks about bringing in the younger demographic, Feld actually went out and captured it, by creating a tour that was pure family entertainment.

“In the later part of ’80, I went to Disney, and I went there with the intention of trying to get a 20-minute sort of production number within the show using Disney characters and themes. And Disney rejected the idea, ” shares Feld. “As I was leaving the office, I said, ‘ What happens if we convert one of our ice shows to all Disney characters and themes and we call it Walt Disney’s World on Ice?’ That’s the genesis.”

Though it was hardly smooth sailing. “The first Walt Disney’s World on Ice show was in July of 1981, and the arenas and the media were so skeptical that I actually had to guarantee the same amount of business that we had done the prior year with Ice Follies and Holiday on Ice to a lot of the major arenas, in order to get the dates in there, ” reveals Feld.

“Of course the business that we did that year was incredible, ” he continues. “We grew it, and the following year we had a second show, and then in 1986 was the first year that we went international. Now we are up to eight different Disney shows around the world.”

So who are the skaters who typically work for Feld? “I retain a high level of integrity with the skating, but I don’t need Olympic or World medalists to do that, ” states Feld. “What I do need are world class skates like Craig Heath who was with us for six years starring in Toy Story.”

Craig believes that skaters who could be working as he does shy from it, because of the gypsy lifestyle.

“People are afraid of traveling so much, ” he theorizes. “Yet once you get into the rhythm of traveling with a show like Holiday on Ice or Disney on Ice, where you are traveling constantly for a long time, it’s really fun. We’re not just in a city for a night. We’re in a city for a week, sometimes two weeks, sometimes three. We get to relax and to have different experiences all the time. It’s pretty incredible to say, ‘Oh, I’m in Paris for two weeks.”

Feld says his casting director travels month in, month out searching for skaters with Craig’s willingness and understanding of the demands of the tour, which sometimes includes performing a six-pack: three shows a day for two days. Feld also looks for “specific types and characters and people to play certain roles.”

He avows unabashed respect for Craig and his drive to sustain his technical abilities-even in an elaborate costume.

“Sometimes at the end of the show, he would come out and perform a series of double axels for the audience, ” recalls Feld.