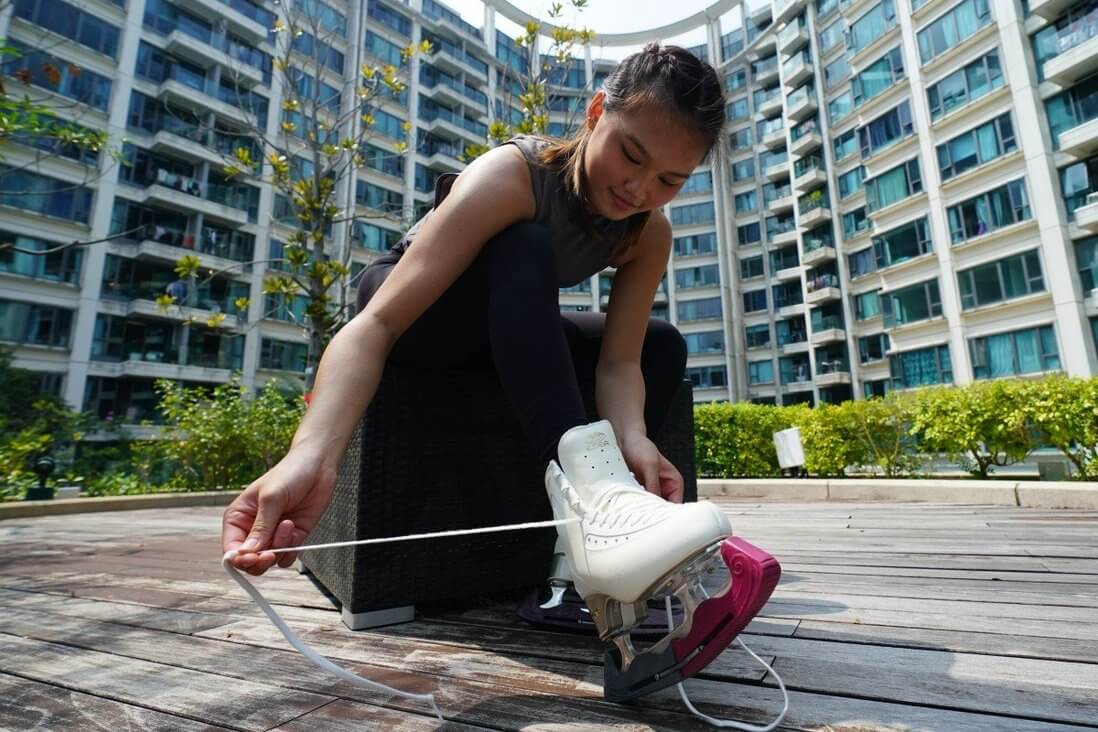 The 18-year-old’s last international competition came at the same event and venue – the Tondiraba Ice Hall in Tallinn, Estonia – two years ago. She was Hong Kong’s only entrant, as she is again.

But there is one major difference in the lead-up this time around: virtually all of her training has been off-the-ice, given the city’s strict precautions on rinks.

“It’s sort of a redemption story for me because I didn’t do very well the last time I competed here,” said Cheung, who travelled three weeks early to ensure sufficient ice-time. She finished 34th in 2020. 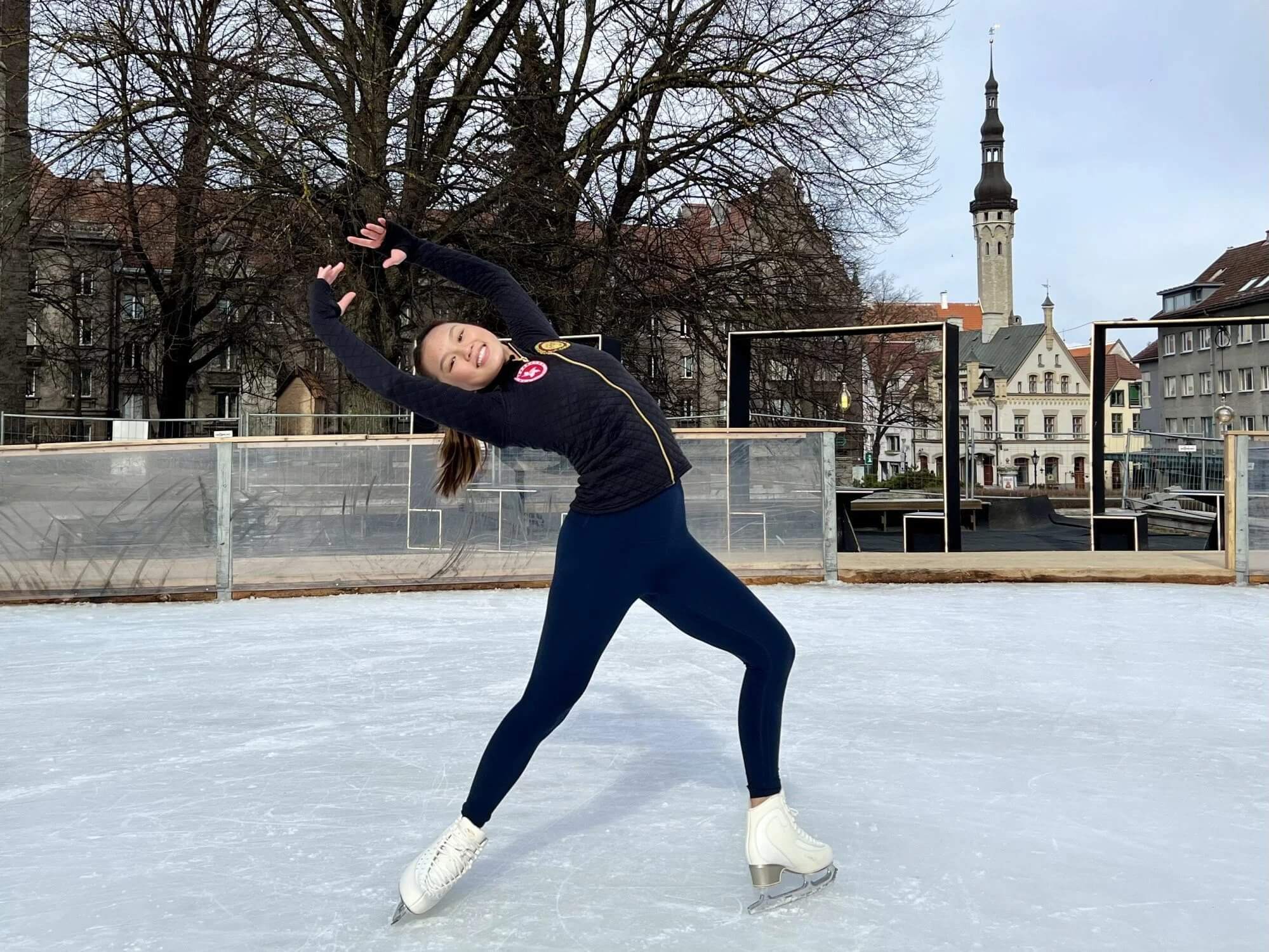 “To be able to come back at the exact competition and location is like, ‘OK, I can get it together and do better this time’. I want to do my best and have fun out there because I haven’t competed in a long time.”

Cheung was forced to train on rooftops, gardens and harbours since the government shut down its rinks in the first week of January. It had been reopening and re-closing for much of the previous year. 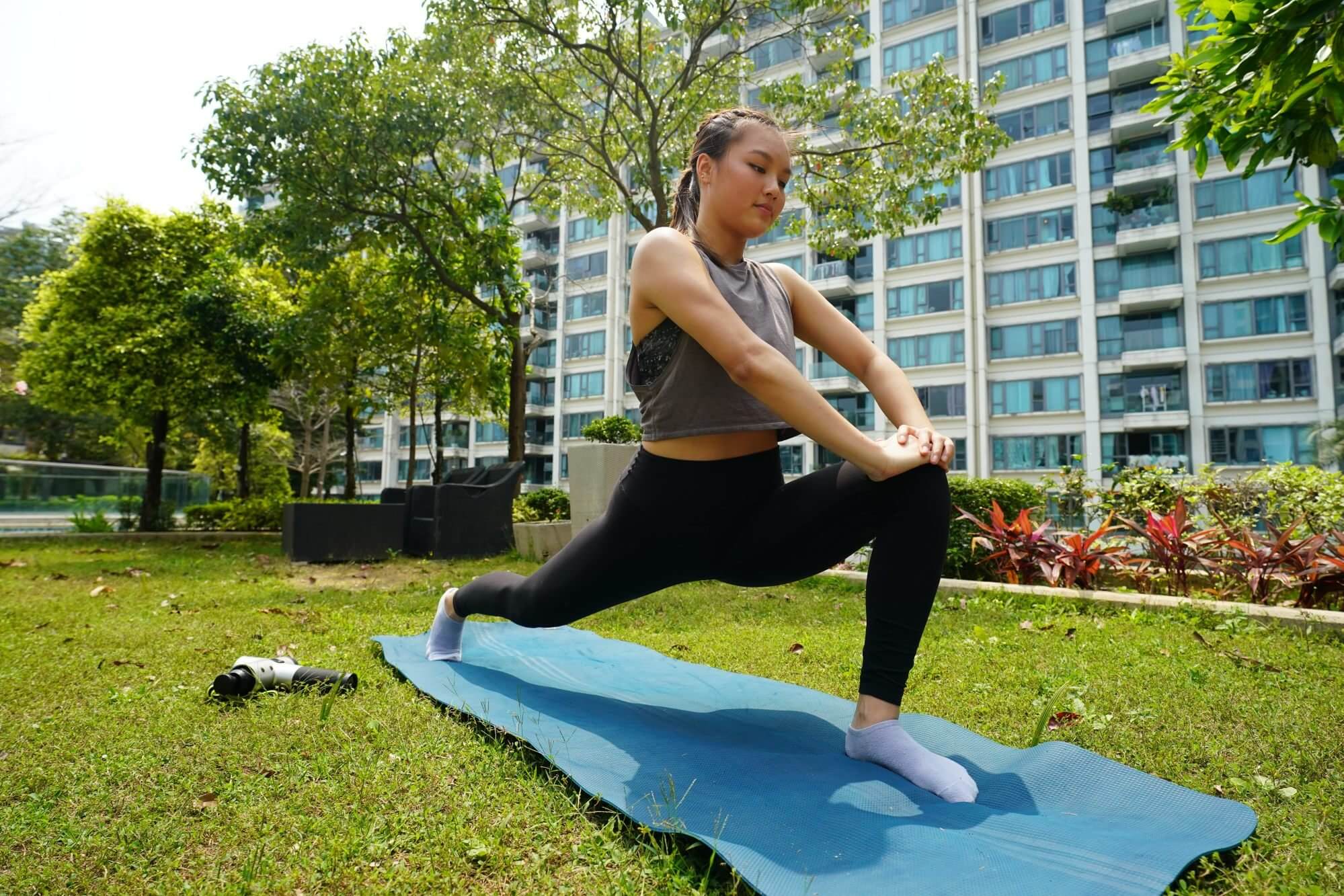 This year’s championships likewise could not avoid the Covid-19 collateral. It was originally scheduled to be held in Sofia, Bulgaria in March, before governing body ISU made a late-notice switch, also citing the ongoing Russian invasion of Ukraine.

That Cheung was able to qualify for the junior worlds is remarkable in itself, as long-time coach Craig Heath explained.

“She’s basically been doing all her training off ice for the last two-and-a-half months, which is not common before a big competition,” said former US national champion Heath, who himself has spent this year coaching in a less-restricted Thailand. 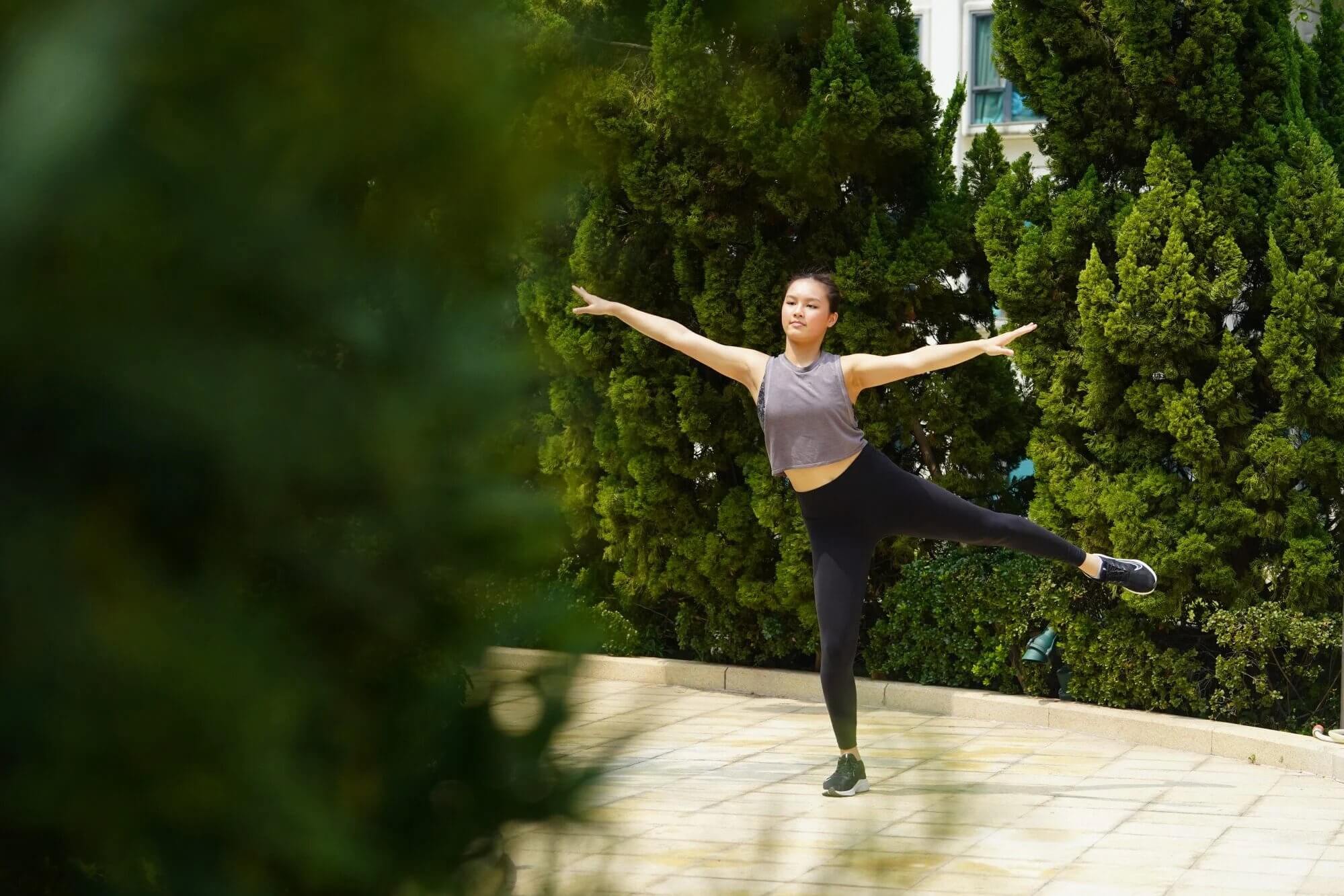 “It’s a completely not normal situation, so she just has to have it in her mind that she’s done this before, she’s doing it again, she’s in good shape and will be OK.”

That is not to say Cheung has had no competitions whatsoever. The three-time Hong Kong championships silver medallist has entered local events where possible and had another injection of motivation after watching the city’s Beijing Winter Games events.

She sharpens her short (Sweet Dreams Are Made Of This by Eurythmics) and free skate (Passionate and Habanera from the opera Carmen by Georges Bizet) programmes arranged by renowned choreographer Scott Brown. 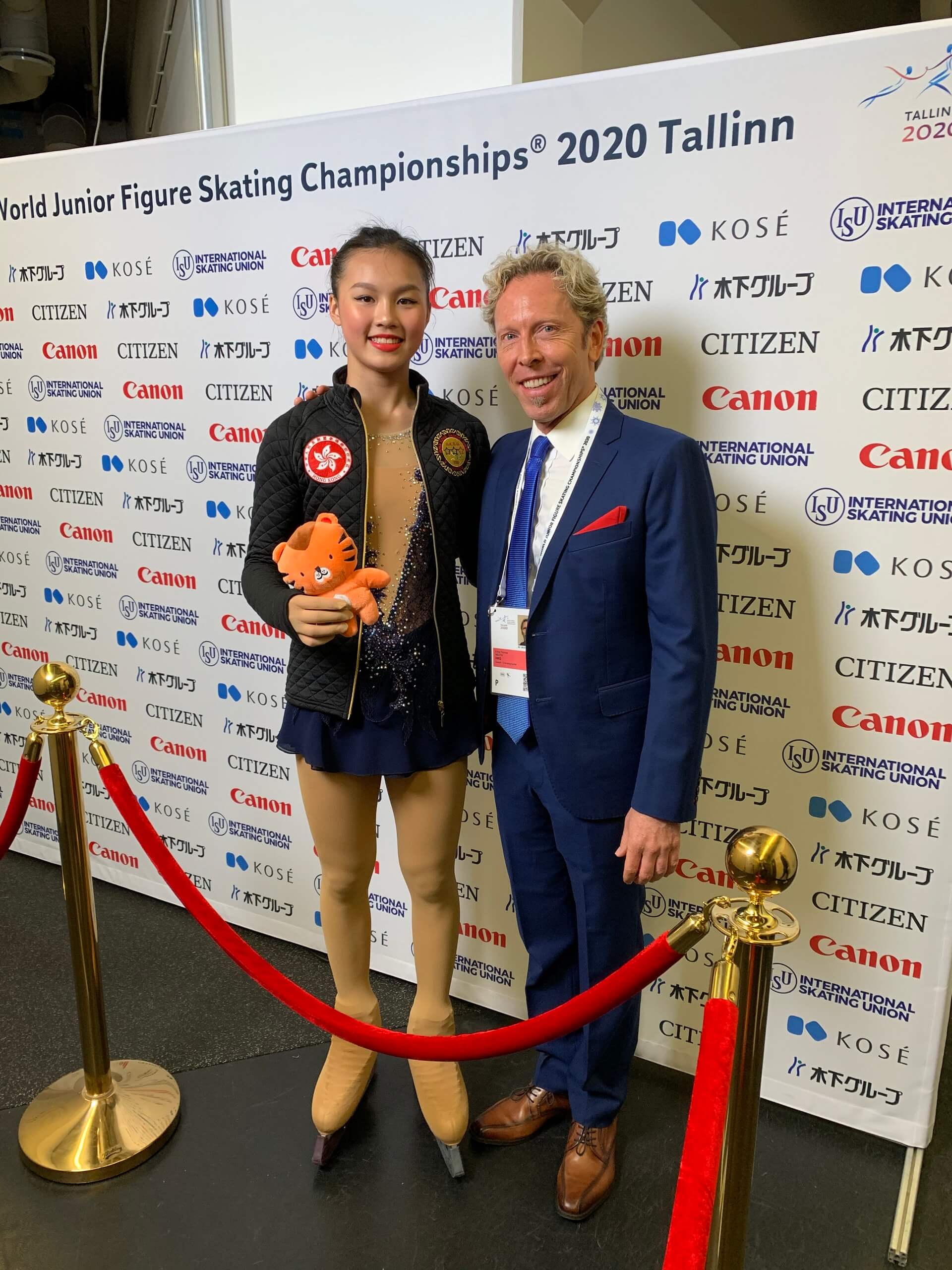 Cheung has also matured mentally from two years ago, where she previously described herself as having “mood swings” which would invariably affect performance.

“Those mood swings don’t really come back as often, naturally because of the whole quarantine and not really being on ice situation,” she said.

“The times that I have been on ice, I’ve had to remind myself that I hadn’t been on for several months and need to take it easy.

Cheung has also learned to embrace off-ice training, spending most of her days running, lifting weights and practising jump rotations next to her home in Tai Po.

“I definitely feel stronger, especially in my thigh area because we’ve been doing a lot of squats,” she said, laughing. “Not to brag, but I can squat 60kg – that’s my personal best. 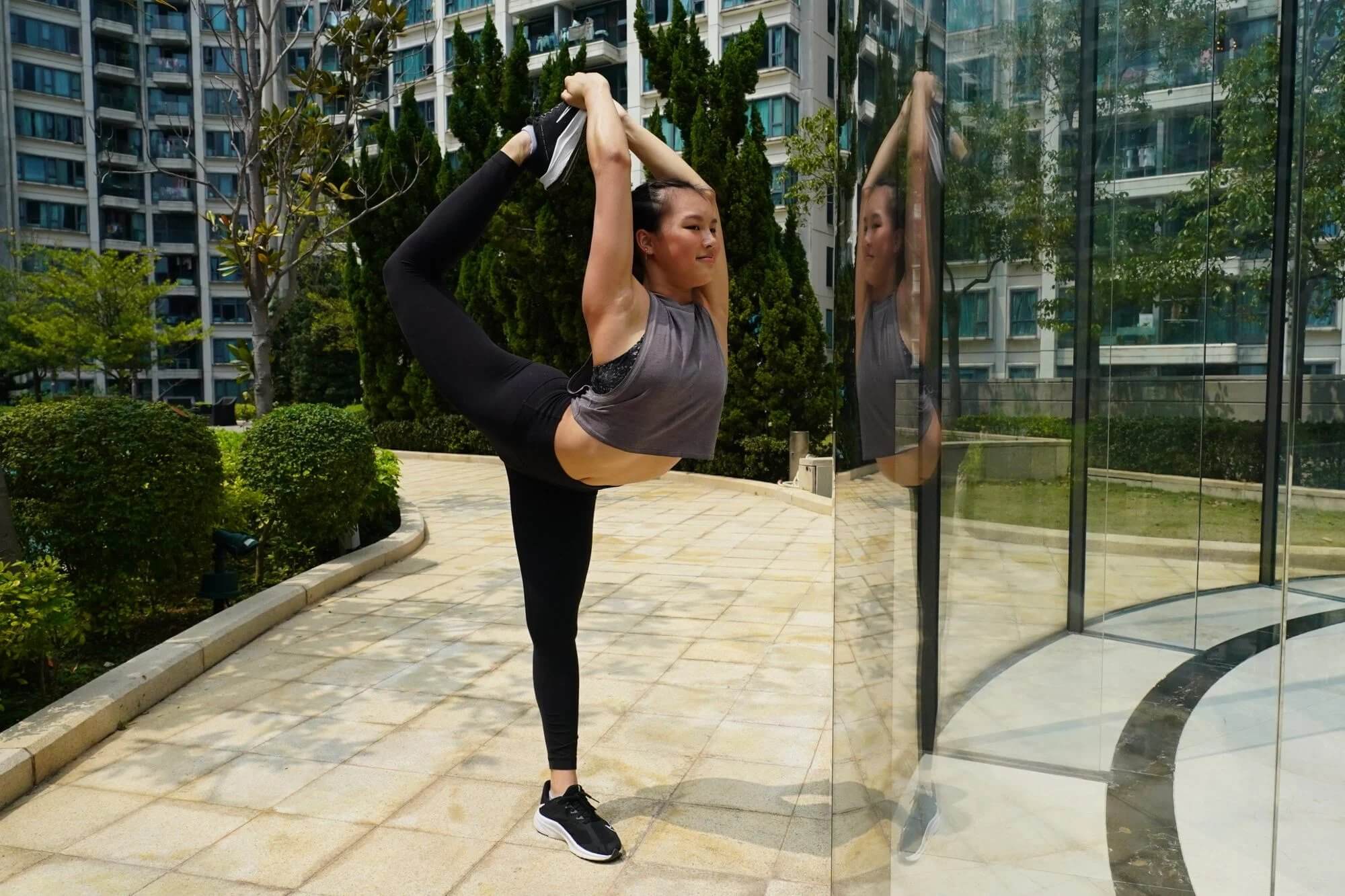 “Honestly, in some ways [training off-ice is] less stressful because I don’t really have to worry about my technique, performance, stamina, all that stuff.”

Shaking off any rink dust in Estonia ahead of the big day, Cheung also appears to have unlocked a new gear while sharpening her triple flip.

“So I was skating and doing a jump that I’ve been struggling on for a couple of years, and considering the current situation it’s definitely a lot more difficult,” she said. 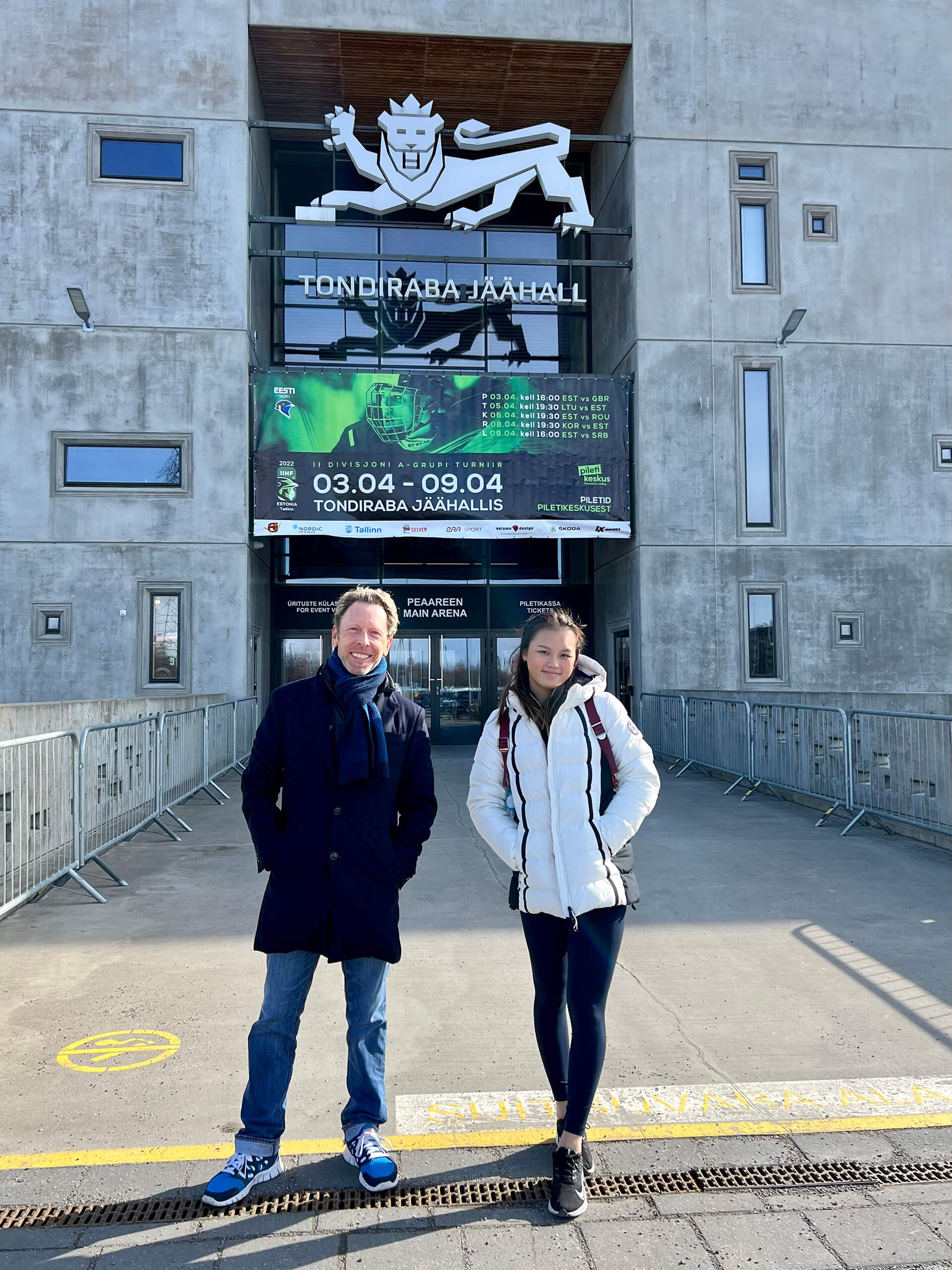 “My mind was getting clouded and the music was really bad so I was like ‘OK let’s play my top songs’, and once I did, all of a sudden I felt it and went and [stayed] up three times. Good music makes all the difference for me.”

Now to put it all together. The championships start on April 13 with national team entry quotas on the line for the ISU Junior Grand Prix series and next year’s junior worlds.

Russian and Belarusian entrants have been banned from competing, which helps Hong Kong’s and other teams’ chances at grabbing a few more.

“It would be amazing to get those five spots for Hong Kong if I make it to the second day,” said Cheung, referring to previous outings.

“But obviously it’s a bit of a stretch to say that after months without ice and getting back on the skates and on my A-game. If I don’t, I think it’s OK because I’m going out of my way a little bit and considering I still have exams this year.

“My goal is to enjoy and cherish this moment because I’m not going to have this opportunity ever again.” 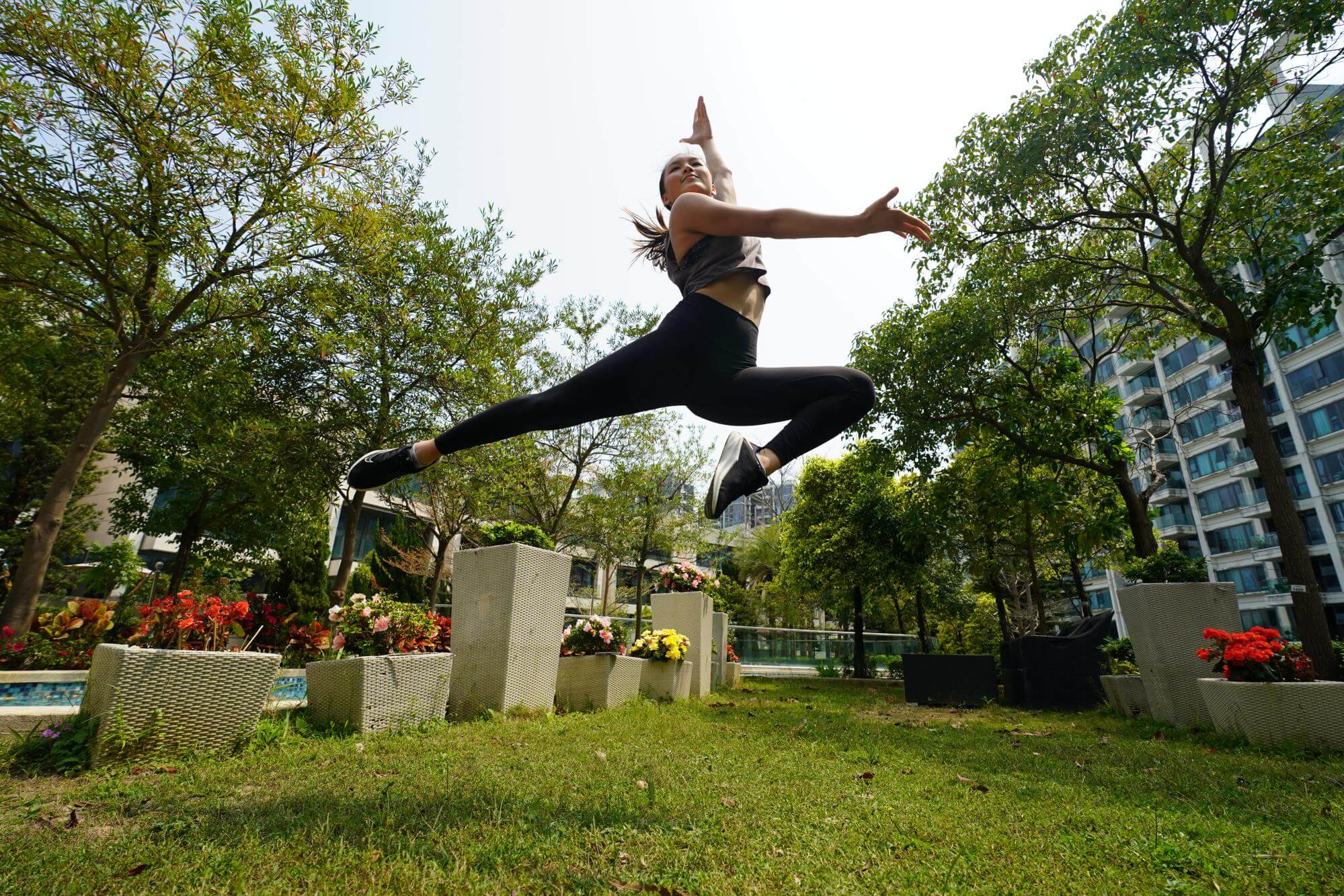 Coach Heath likes what he has seen of Cheung so far and is confident she will be firing on all cylinders despite the countless obstacles along the way.

“The situation in Hong Kong wasn’t very good, but Kahlen’s doing the best she can,” he said. “We can see we’re climbing the ladder [in training]. That’s all we can do right now.

“The [feeling on ice] never really goes away. It’s just hidden a little bit. She’s known how to skate since she was a little girl, it’s in her blood, and she’s mentally and physically strong with good technique.

“It’s just getting those things into the body again, then start running programmes with enough time to get back in shape before competition starts. That’s why we were here early.”

Heath, who also took fellow local prospect Harrison Wong Jon-yen to the Four Continents Championships in Estonia’s capital in January, called the intermittent closing of Hong Kong rinks “super frustrating” but was hopeful that the slated April 21 reopening would go ahead.

“All my students are just going crazy – they want to skate so badly – and seeing some Hong Kong skaters going overseas is probably driving them even more crazy” he said.

“A really important aspect is that Kahlen is motivated. She’s been training through this whole Covid-19 situation, which isn’t easy to do.

“People can go either way with that because you’re not free a lot of the time, and can’t do your normal thing like go to the gym. But she’s been really motivated and that’s really exciting to see as a coach.”

As for what comes after her junior worlds swansong, Cheung said she would need to consider her future as she will be starting university after a well-deserved summer off. 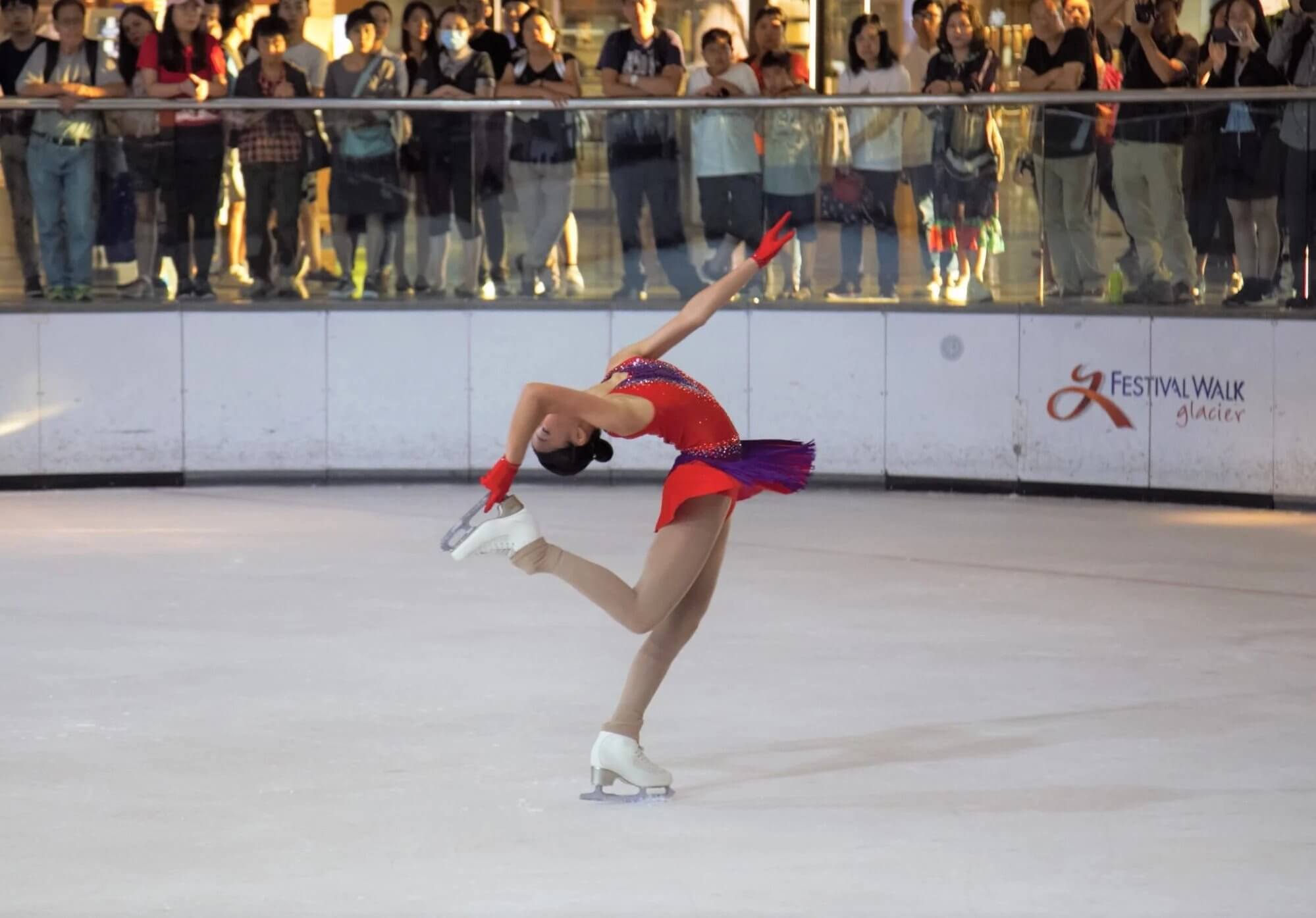 Cheung added that Hong Kong novice and juniors are “definitely going to go places” having herself played a part in building the local scene up, which went from “not really having much of a presence, to becoming a bigger thing now in the city”.