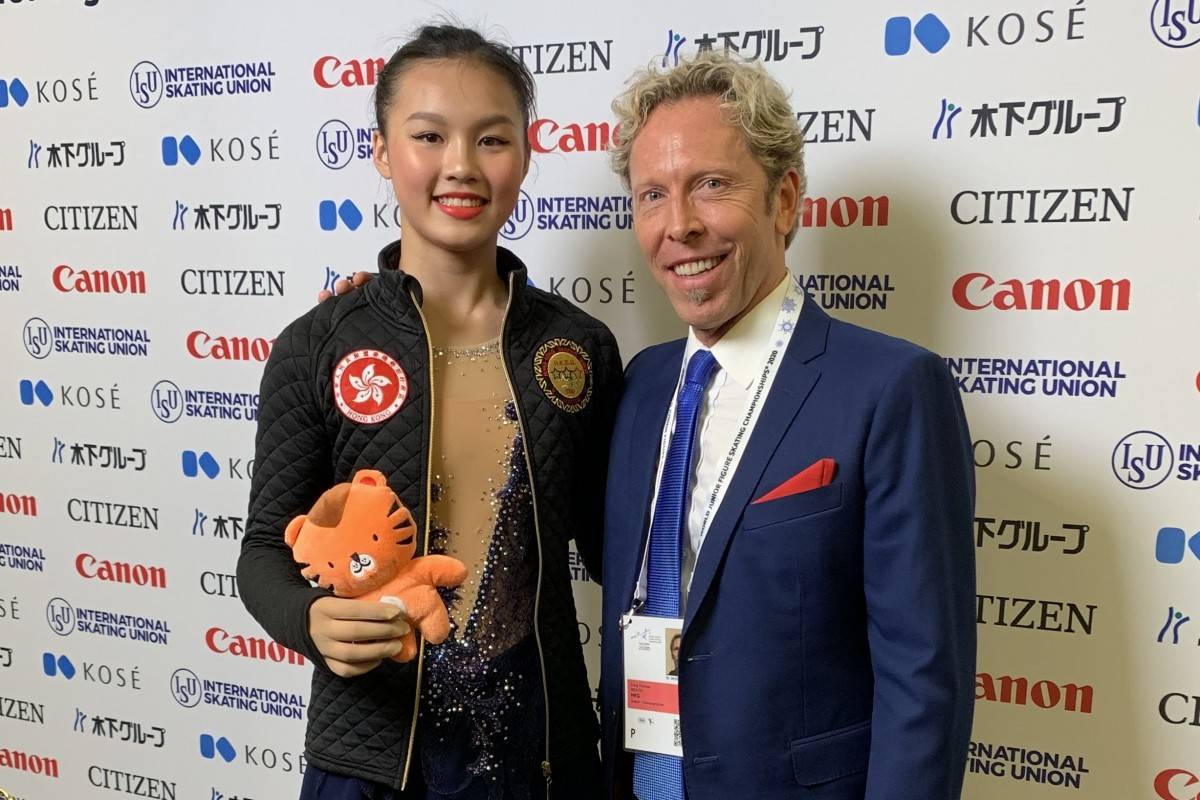 “I think Uncle Ben’s quote really relates to skating,” said 16-year-old Kahlen Cheung Cheuk-ka, one of the city’s most exciting prospects. “When you do jumps or spins, you have a lot of power and energy, but it’s nothing without control and responsibility. You can’t overpower it, or else you go sideways, or fall and hurt yourself badly. You have to counter everything with control.”

Cheung returned disappointed from Estonia last month after she and 47 of the world’s other top ladies juniors battled it out at the International Skating Union (ISU) Junior World Figure Skating Championship.

An underwhelming performance in the short track meant she would not advance to the next day’s free skate. Nonetheless, she is straight back to the drawing board as she plots her next step.

“I was really confident and all my jumps and spins were solid, but I didn’t do as I expected to. I’m disappointed because this competition helps the country you’re representing get spots for next season’s junior grand prixs. I could only get three spots instead of five or seven,” said Cheung, who studies at Sha Tin College.

“I don’t usually say this but I want to make it to the bigger leagues to make my mark in the figure skating industry. Not only does it help me, but it can help Hong Kong. I feel a lot of people undermine Hong Kong, and there can be two or three people who can make a statement in the figure skating industry here. It would make a really big change.”

Despite recent lapses, Cheung recorded all her personal bests in the second half of last year, including a superb outing at the Junior Grand Prix in Courchevel, France, in August.

“I was getting to a place where I wanted to be,” said Cheung, who recorded her first over-50 score in the short programme. The record is 85.45, held by Cheung’s favourite skater Alena Kostornaia of Russia.

“I skated a clean short programme and was really hyped because that was one of the competitions that could get you to the Youth Olympics. It was really memorable for me … now it’s about stopping these dumb mood swings and getting my act together when I don’t feel like it.” 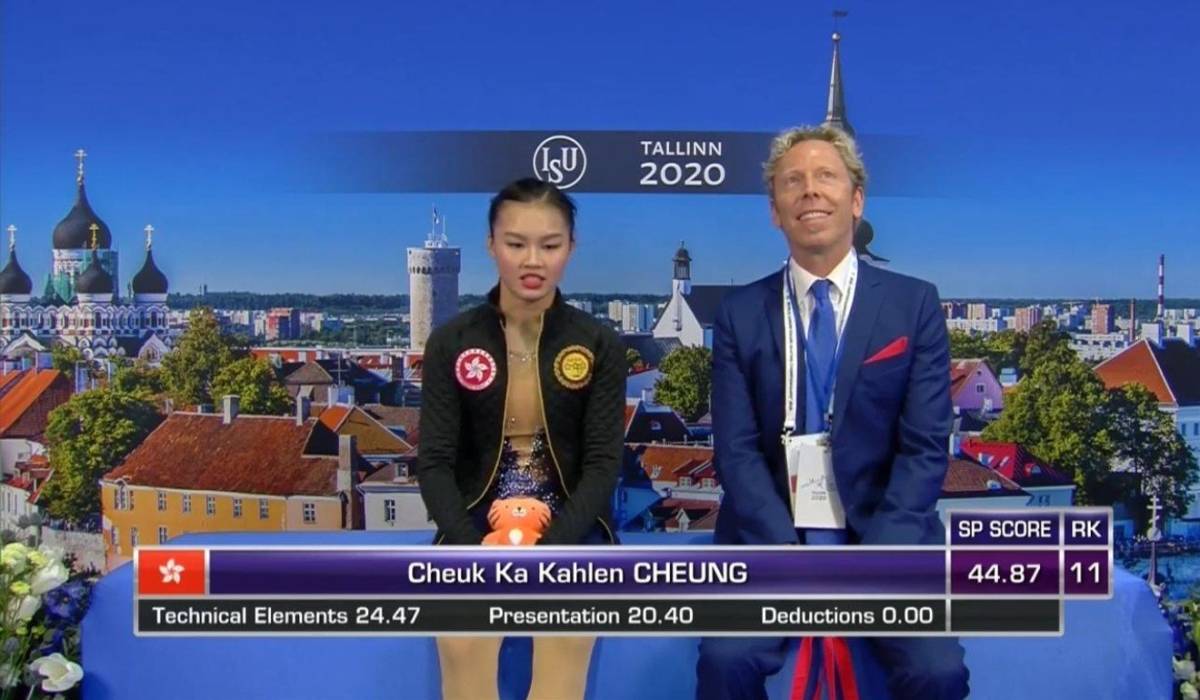 Reaching the international tier of any sport is certainly something to be celebrated for all Hongkongers. Cheung, who tends to overlook the skating talents she possesses, explained that she must tweak her mentality in order to edge closer to number one.

“A bad trait I have is definitely my mood swings. I don’t usually get them if I’m not skating, but it’s partly because of the pressure I put on myself,” Cheung said.

“I want it so badly and if I can’t get it, I think ‘crap I’m a failure’ or ‘I should be able to do this but I can’t’. It takes time to learn to only focus on the positive stuff and not let the negative things block you. The good thing is I get excited really easily and like to hype up my friends no matter how good or bad they’re doing.

“My goal this season was to make it to the Youth Olympics, and after going to two junior grand prixs I realised I would have to up everything for the second ” to take a bunch of risk and hope for the best. And I crumbled in that competition, it was so bad. It kept getting in my head, and after every single competition I would get lower and lower into this hole.

“Now I’m just trying to get myself out of it. It’s a learning curve ” I have to go through it ” and as Craig says, ‘trust the process’.”

Cheung is coached by renowned US figure skater Craig Heath, who take a special interest in guiding Hong Kong’s top skating talents all whilst running a school in Sun Valley, Idaho. The pair met almost a decade ago after former US national champion Heath identified Cheung at her home rink in Festival Walk.

“My mum brought me to the ice rink when I was three and I did it ” not seriously ” until I was eight or nine. That’s when I met up with Craig and it became more serious. I went to ISU competitions and we started working on goals,” said Cheung. 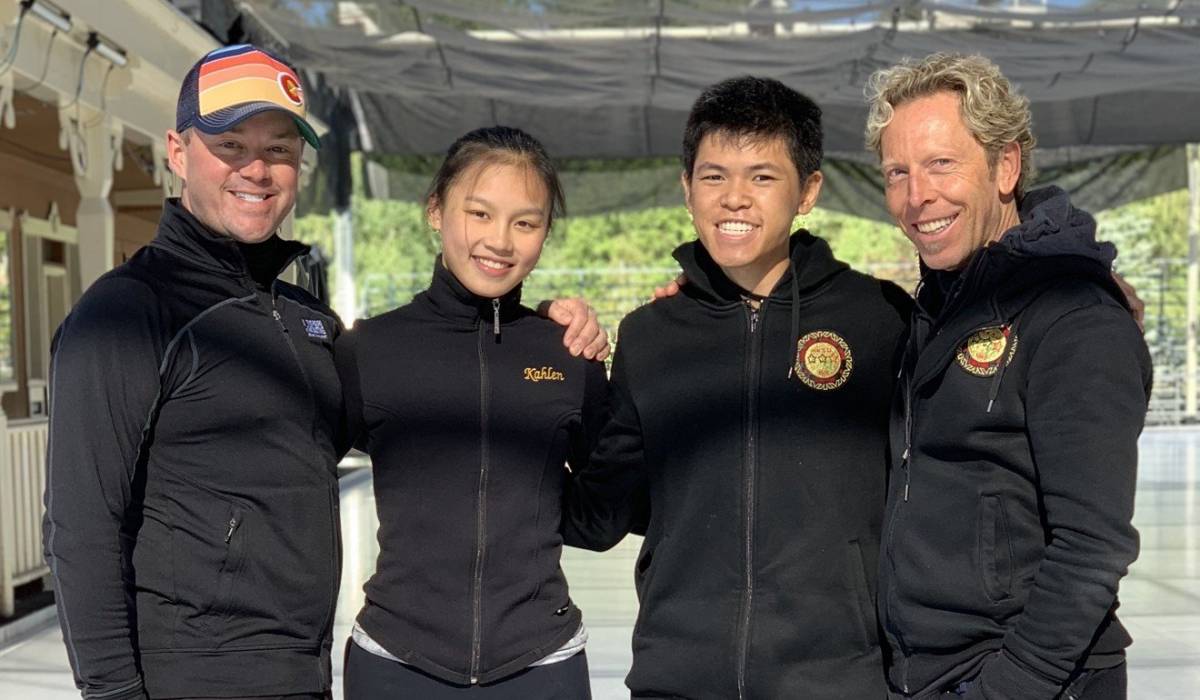 “Craig was a big deal and was really able to lift up that level of Hong Kong. Sometimes he knows me too well ” it gets on my nerves!

“But I appreciate everything he’s done for me. I don’t think any other coach would do so much for his or her skater or student. I really appreciate that.” 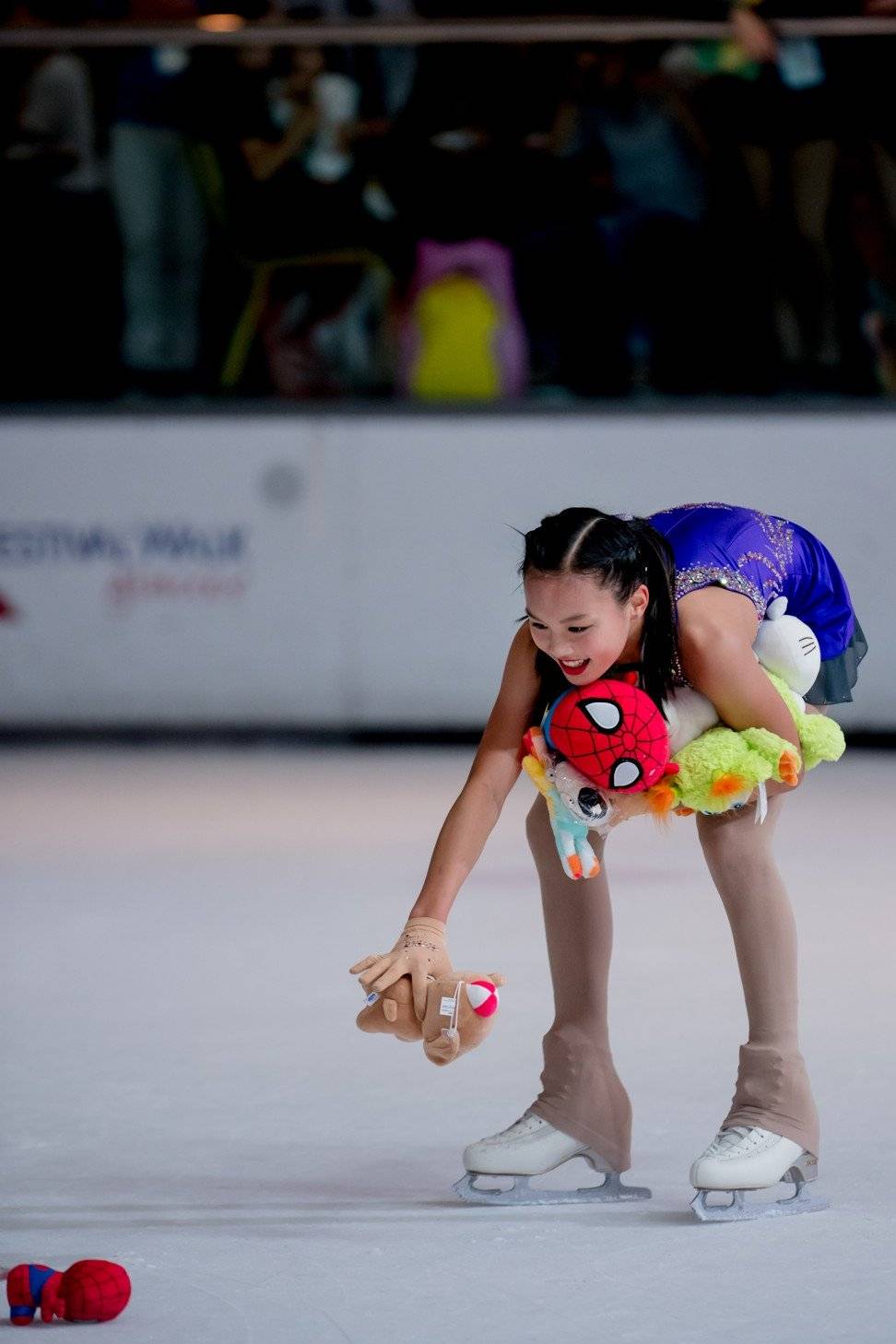 Both Heath and Cheung had big plans for Hong Kong skating this year had the world not succumbed to the ongoing Covid-19 outbreak. Competitions such as the Four Continents Figure Skating Championships, the Asian Open, and the various junior world championships and grand prix events are likely on hold. Once that is over with, it will be full skates ahead.

“Hong Kong has advanced so much in figure skating in the last couple of years. My goal is to get really good scores and to make a statement for Hong Kong figure skating,” said Cheung. The biggest statement could come in Beijing at the 2022 Winter Olympics.

Purchase the China AI Report 2020 brought to you by SCMP Research and enjoy a 20% discount (original price US$400). This 60-page all new intelligence report gives you first-hand insights and analysis into the latest industry developments and intelligence about China AI. Get exclusive access to our webinars for continuous learning, and interact with China AI executives in live Q&A. Offer valid until 31 March 2020.